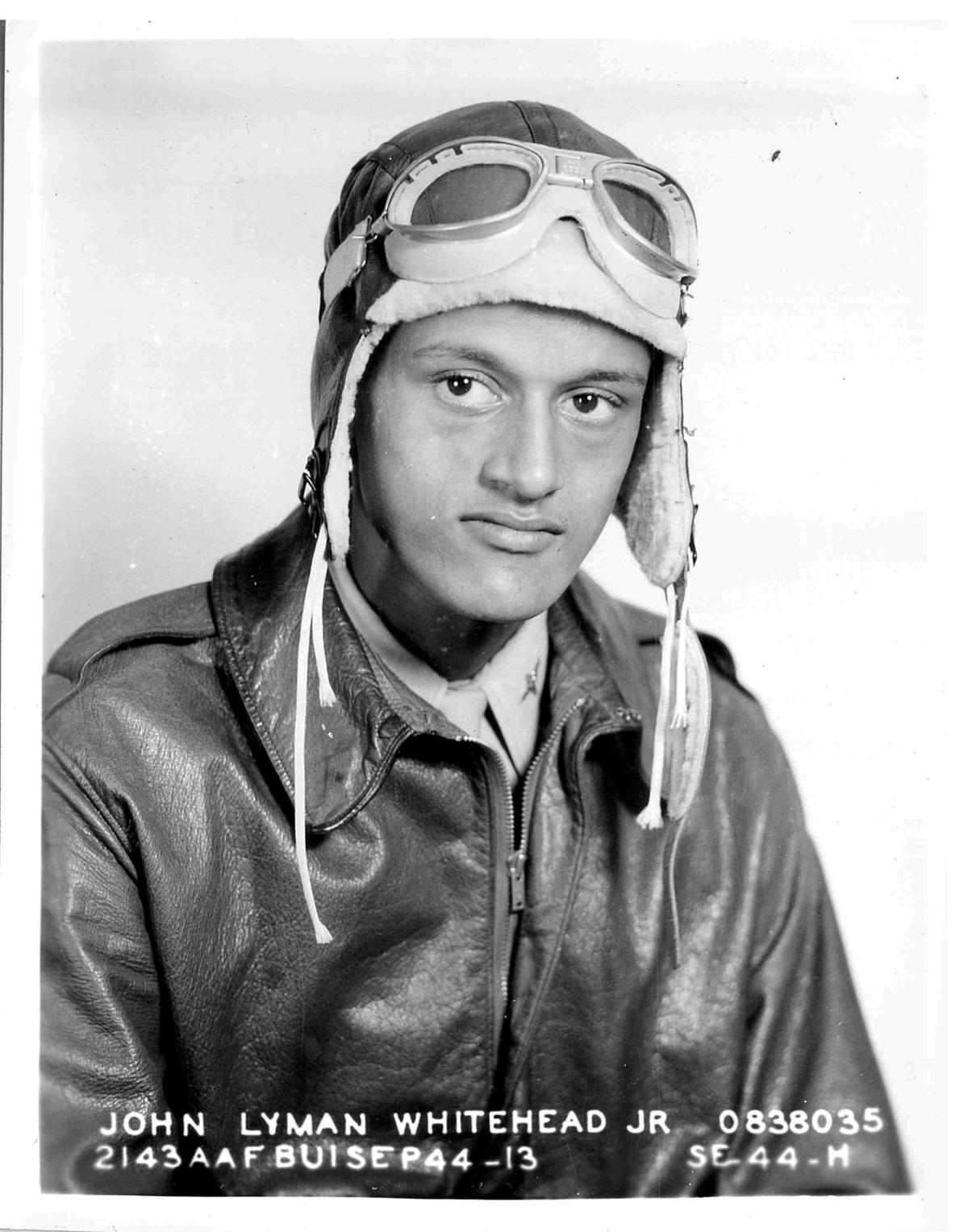 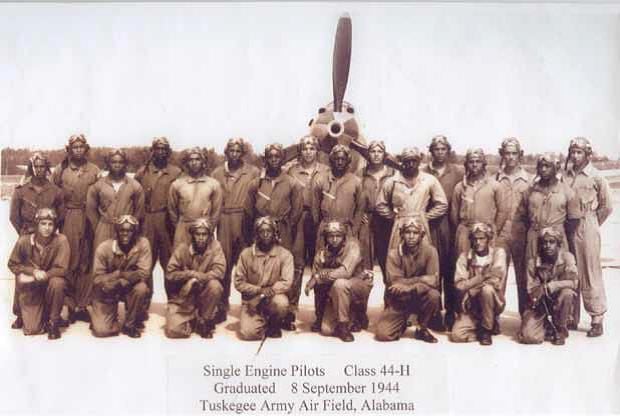 LAWRENCEVILLE – As a teenager John Lyman Whitehead, Jr. developed a keen interest in airplanes and flying. Whitehead who was born in Lawrenceville on May 14, 1924 eventually entered the military as a pilot serving during World War II, the Korean War and Vietnam War. His father John L. Whitehead, Sr., was employed by Saint Paul’s College.

At the age of 19 he decided to join the U. S. Army Air Corps and was assigned to Tuskegee Army Air Field at Tuskegee Institute in Alabama.

Whitehead recalled in later years that he told his family and friends he chose the Air Force because, "I had rather fly through this war instead of walk through it.”

At Tuskegee he excelled at learning to fly and received his pilot’s wings on Sept. 8, 1944 and was commissioned a second lieutenant. He was also now known as one of the Tuskegee Airmen who were part of the Tuskegee Experiment.

African Americans prior to 1940 had been denied the opportunity to become officers or be trained for combat in the military because many believed that they were not capable for any combat role. They also were not allowed to become pilots.

In 1941 after much pressure from the African American community an all African American flight squadron would be created at Tuskegee, Alabama. The Tuskegee Experiment was the Army Air Corps program, which would train African Americans to fly and handle maintenance on combat aircraft. The program would end up being a huge success producing some of the most recognized pilots in the military.

To read the entire article pick up the Feb. 22, 2017 edition of the Brunswick Times-Gazette.

Sorry, there are no recent results for popular images.

Sorry, there are no recent results for popular videos.

Sorry, there are no recent results for popular commented articles.

Success! An email has been sent to with a link to confirm list signup.

Error! There was an error processing your request.